Donkey cheese Montebaducco,  is the first cheese in the world produced exclusively with donkey milk. It was presented for the first time at Milan Expo in September 2015 with the nickname "Asinino Reggiano" because produced with 100% of donkey milk in the famous Reggiano territory.

Its color is ivory white, the texture is tender, its shape is cylindrical.

It has a flavor of barley, coconut, almond and hazelnut, with a slightly wild aftertaste. 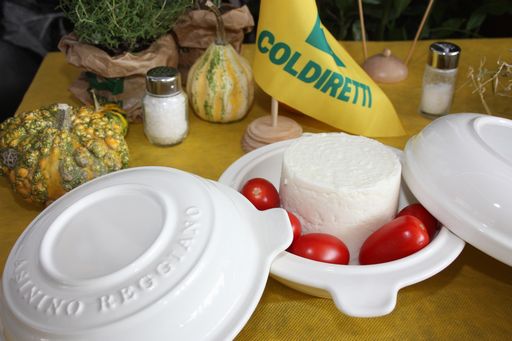 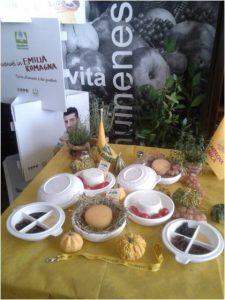 However in 2014, an italian food technologist, Giuseppe Iannella, has discovered a new method to clot donkey milk.

Until his discovery, the only cheese-like product able to made from donkey’s milk was a ricotta style produced through thermal acid coagulation. However, even this did not have the structure or characteristics of cheese and did not fall under the conventional definition of cheese, which results from the simultaneous action of a milk clotting enzyme and lactic souring. In addition donkey milk due to the low fat and protein content with an acid thermoagulation they would have given an inconsistent product compared to the other milks.